So it seems the Daily Telegraph was actually paraphrasing Theresa May’s speech and using the term council housing, to mean social housing.
The £2 billion headline will be money for the housing associations to put very nicely into the hands of private developers via the various deals and conjurings that go on once a section 106 affordable housing obligation is in play.
A wasteful and time consuming process at the best of times, £2 billion will soon disappear as each sides legal teams dance around the various council and housing association offices.
Why not take a holistic approach to our national disgrace of failing to provide decent housing for those in the most need?
The introduction of land value capture, would allow councils to aquire land at a sensible price, thereby making the most of any share of the £2billion on offer.  This, combined with greater borrowing flexiblity, would offer a far greater return for the money available and more certainty of delivery.  It would also ensure that this desperately needed housing, was being managed by those who best understand their communities.

The Conservative head of the Local Government Association (LGA) has hit back after Theresa May suggested councils are not able to build at the same scale as housing associations. 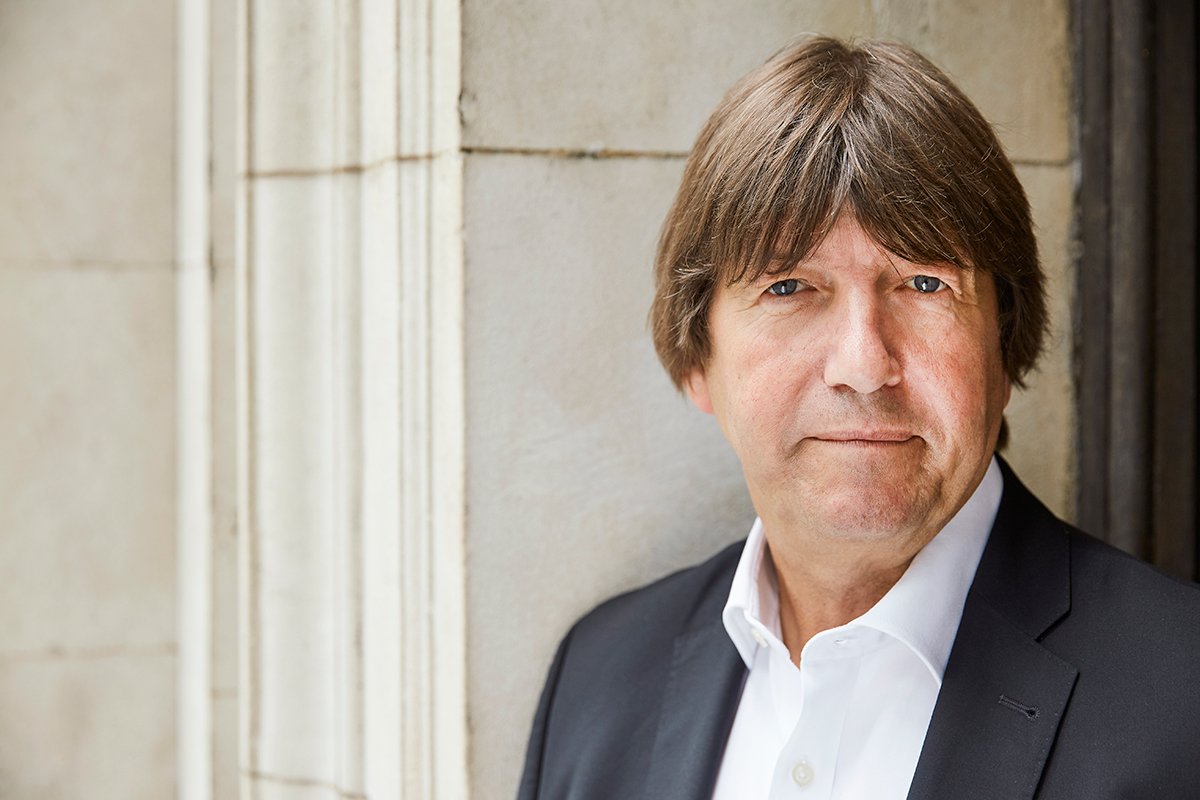 Councils hit back after May comments #ukhousing

In a landmark speech to the National Housing Summit today, the prime minister said she wants housing associations to lead on creating “large-scale, high-quality developments” because the sector can “achieve things neither private developers nor local authorities are capable of doing”.

She pointed to the Thamesmead Estate in south east London, which is currently being regenerated by Peabody after two councils had “problems dealing with the unique challenges and opportunities” of the project.

But Lord Gary Porter, chair of the LGA and leader of South Holland District Council, said Ms May’s comment “misses the point about why we are not able to build at scale”. 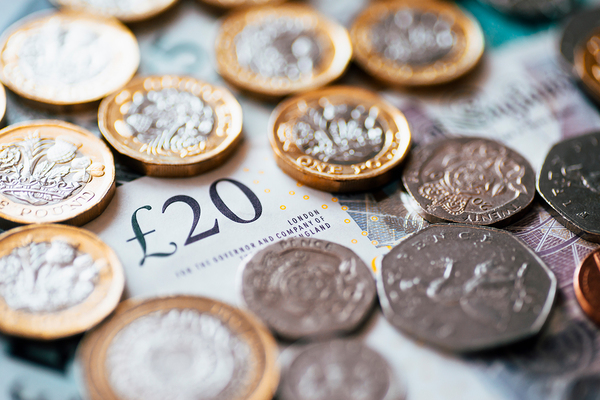 No appeals for councils excluded from £1bn borrowing programme 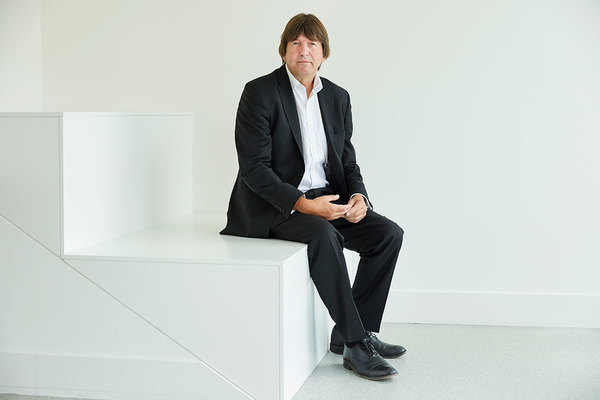 On the naughty step with Lord Gary Porter

“Since RSLs [registered social landlords] took over building social housing they’ve built around 40,000 a year, we have never got to the numbers we need to have as a country,” he told Inside Housing.

“That’s not to blame the RSLs, it’s because we have not been part of that mix as councils.

“And what we need to do is get the Treasury to get off our backs. I don’t need more money, I just need freedom so I can spend my money.

“Let me deal with Right to Buy in the way that works for my area and then get Housing Revenue Account debt off the government balance sheet because there’s no need for it to be there – and then job’s a good’un and we can start fixing the housing crisis before the end of parliament.”

However, Mr Porter did also praise the prime minister for emphasising the value of social housing.

In her speech, Mrs May said the rise of social housing “brought about the end of the slums and tenements, a recognition that all of us, whoever we are and whatever our circumstances, deserve a decent place to call our own”.

In a statement, the LGA said: “Councils have always been proud of their housing and tenants and the positive recognition of social housing by the prime minister today must be shared by all.”

The government has offered councils £1bn of additonal borrowing headroom to build new homes, but this is limited to areas where there is a large gap between private and social rents. It will not be available until April 2019.

Councils have long called for caps on the amount they can borrow to be lifted to allow them to build new social housing at scale. 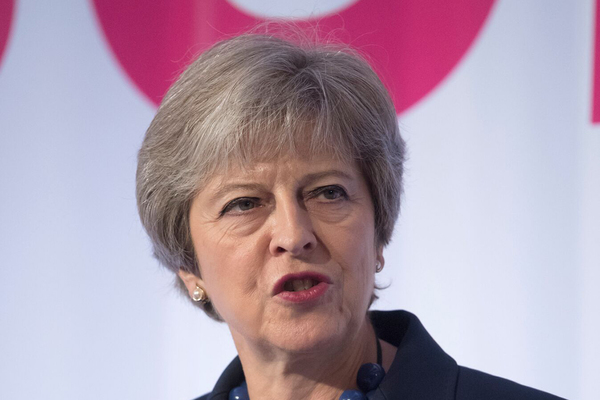 All our coverage of Theresa May’s historic speech on 19 September, 2018, in one place:

Orr: ‘penny has dropped’ for government on housing The outgoing chief executive of the National Housing Federation gives his take on May’s speech

LGA warns May’s focus on associations ’misses the point’ about council-led building Reaction to the announcements from Lord Gary Porter, chair of the Local Government Association

May’s speech shows a significant change in attitude towards the sector When was the last time a Conservative prime minister made a speech more favourable to social housing?, asks Jules Birch

In full: Theresa May’s speech to the National Housing Summit The full text of the Prime Minister’s historic speech